On watching the TV news agenda

The media is aware of the definitions of drama. Drama is often based upon conflict, so conflict is the bread and butter of main stream media.

I don’t understand why more people have not taken their TV sets down to the tip. Perhaps they are like me, they keep them to watch agog how low the culture of British television can fall. I watch the News propaganda (and hidden programme sub-agendas) and wonder in stupefaction as it continually resets its nadir down a few more notches. 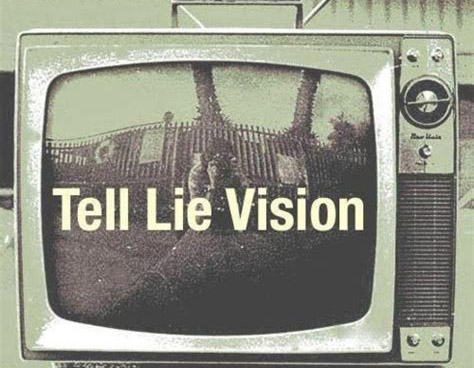 Imagine someone in the room continually telling you lies and misinformation that you did not need to know or need to hear. Wouldn’t you show them the door?

The most astonishing thing is that little of the content of modern day TV has any positive effect on society. It is almost an online university of gloom and doom, crime and propaganda and low standards, standards of US broadcasting in the 80s (I think it’s got worse since).

Note that the TV news (and news mag) media regularly do the following:

But why? Even if they managed to persuade us of a truism, what can we – the people do about it? We only have minimal political power, one sixty millionth of a say every 5 years. So why do they bother to go on and on to persuade us – as if we had any REAL political power? The decisions are made at the top. Always.

Isn’t this to give us the impression that we LIVE in a democracy?

So every five years we are given a 1/60 millionth chance in a General Election to give one vote to cover an enormous raft of policies. Democracy?

Another question: are we convinced those elections are not rigged? Certainly the amount of postal votes in recent General Elections are spiraling (a change from 17% to 38% over last two UK elections) – who exactly fills in those postal votes in care homes for example? Many are concerned about postal votes. Is the Electoral Commission fit for purpose? 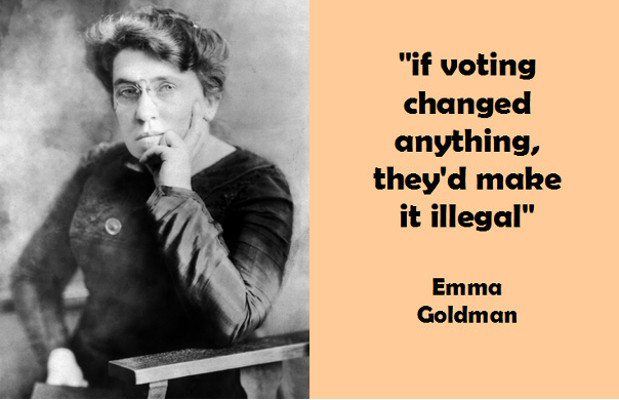 What this recent trend of broadcasting actually creates is a divided land of polar opposites and radical conflict.  Families, friends and colleagues are divided, as is the potential of cooperation between people, races and sexes.

A house divided will fall (Mark 3:24) If a kingdom is divided against itself, it cannot stand.

And the establishment know this. Divide and rule. 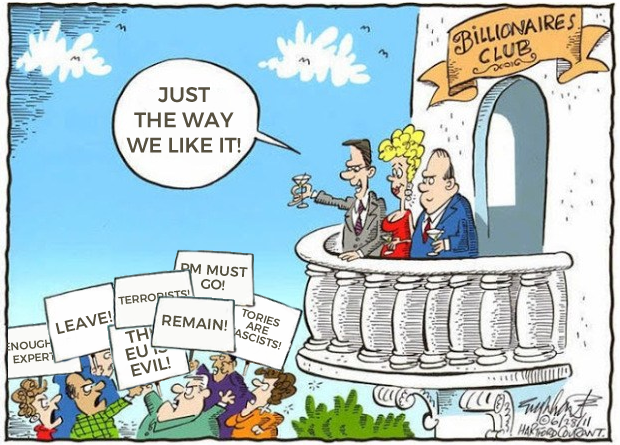 Lord Reith’s famous “..To entertain, inform and educate,” has now changed into… “…to divide, to refrain from shining light into/ onto issues and to sensationalise extremes. (Even the Victorians knew that a freak show on the pier pulled in the punters, that is “It got good ratings, chuck”.) The television will now be used to divide and rule, exaggerating polar differences and then it will set those opposites against each other.”

A good example is the post war Socialist crusade of the 1950s and 60s which over the 80s and 90s has been riddled with holes by the Feminist lobby. Even Germaine Greer has spoken about this. Where has Socialism gone she asks!? It’s economic axioms of economic equality have been blitzed by arguments about lesser-priority cultural issues.

The global establishment knows how this works. They use it, they are experts of class war.

No longer do the men and women work together for justice, liberty, cooperation and equality; but are now set against each other – a hidden sub-textual cultural agenda – so that the establishment can carry on regardless.