On The Labour Party… 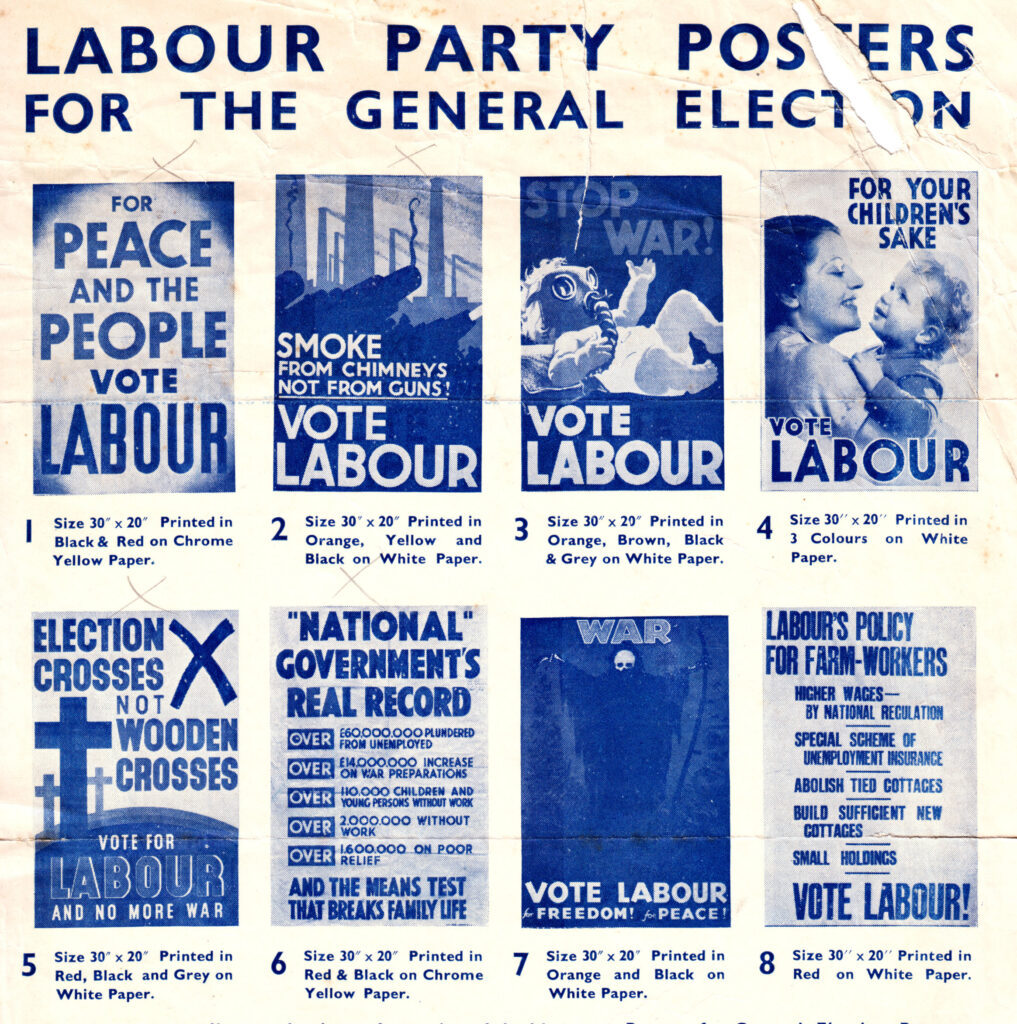 Like many people I despair of the present Labour Party.

There's no doubt that the Labour Party for some time at least will continue to exist, but as a mud swamper, lead by Dr. Death, little else. What exactly happened to it and what use it will be as a political tool for the dispossessed is in great doubt. The Labour Party actually fell apart, split into two polarised halves, when Miliband failed to win the 2015 election.

The Labour Party used to be the representative arm of the politics of the working-class. What it was saying to the electorate was simple: we demand economic equality and equality of opportunity for the ordinary person.

The Labour Party grew up just after the First World War. The combination of the Fabian Society, people like Bernard Shaw and William Morris, and the guilds and trade unions all came together in a Christian culture to fight politically for the rights of the the working class, the poor and the underclasses. This was supported by economic concepts from Karl Marx and Friedrich Engels which terrified the establishment because it talked of genuine economic equality. 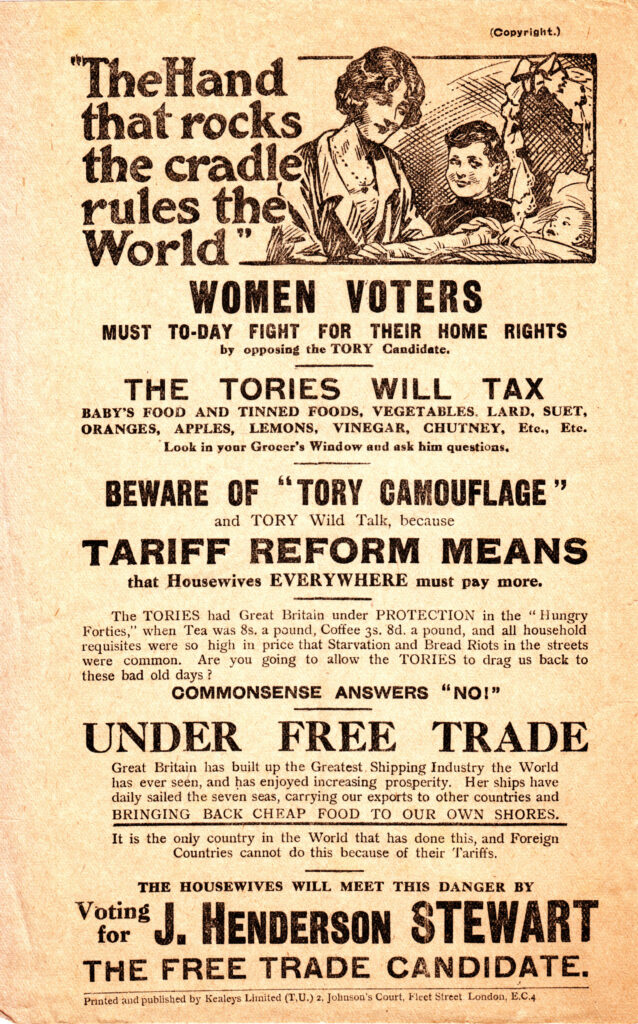 The Labour Party fought for better working conditions, for educational opportunities, for better housing, better living conditions and more equal pay. They fought for those who were destitute and for ordinary citizens to improve their social mobility. In 1945 they created the National Health Service.

The Labour Party was the new kid on the block after the Great War and everybody began to be attracted, including women – who got the vote in 1929 – and they started to vote for the Labour Party. In 1945 the LP promised a land fit for heroes and a supportive social security, with cradle to grave care for all.

So what has happened to that party now in 2021?

It has become dominated by university educated careerists, mostly the sons and daughters of plutocrats (or at least those of upper middle class families), who are (or seem) more concerned with their own ambitions than with the plight of the British working class. This has become blindingly obvious to the latter and consequently the Labour Party has lost its true working class base and vote.

Certain events have taken place in the 21st Century that have holed the plimsol line of great ship Labour. Over two million people lined the streets of London in 2002 protesting against any imminent attack on Iraq by the British military. The Blair government completely ignored the British people and their protest. The whole campaign against Iraq was politically driven with two "sexed up" dossiers which are now well known to have been "a complete hogwash of lies". The British Public – and I speak personally and angrily about this – have long memories. Millions of people were killed, blinded, maimed and crippled by the bombing and the mutilation that Blair and his chums sustained upon the civilians of the Middle East. It forever killed the idea that Britain was an honest broker and it did Britain untold damage in terms of diplomacy and goodwill.

The developing love affair between the British government and their pet, the financial industry, was utterly gross. In the 80s, Gordon Brown seemed so naive in his belief that Wall Street would return great benefits to the public. It was not brought into focus just how much they would be extracting their pound of flesh from the revenues of the NHS over the forthcoming decades. If, at that time, the Labour Party had borrowed the money to build hospitals they would not have had to sign up to the Devil's contract of PFI, the Private Finance Initiative, which has since wrecked the financial stability of the NHS and has now put it at risk of being totally privatised. Something that recent administrations of the Labour Party have not baulked at at all. Such ludicrous decisions were being made by a party, a party that supposed to represent the interests of the ordinary man.

And now they wonder why no one is voting for Labour. It is certainly not because of the leadership qualities of Jeremy Corbyn, who was a breath of fresh air for the Labour Party. An honest man with proven integrity, if he had remained leader he could have lead it along a much better path, a much more traditional and genuine Labour path than the lunacy of what is happening now. But the establishment would not allow Jeremy Corbyn to even catch his breath. They annihilated him with phoney anti semitism claims and with covert dirty tricks ops paid for with taxpayers money. The British Public are not stupid. And they have long memories. 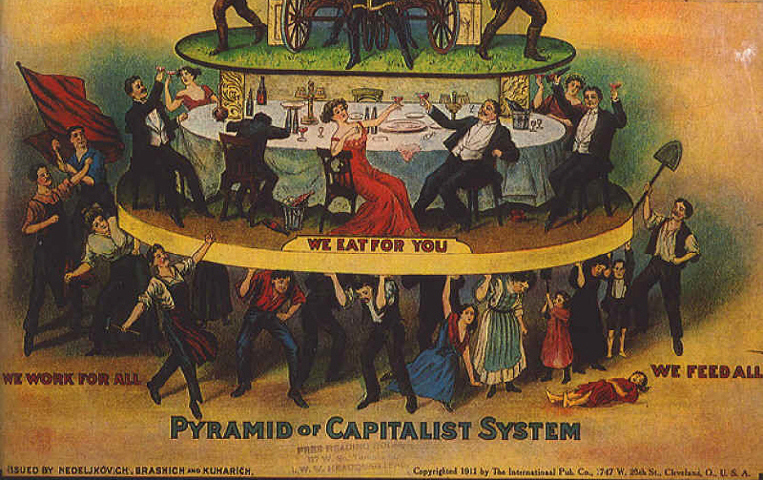 The final insult of the Labour Party to the ordinary elector was the intention to completely reverse the results of the public referendum. The electorate had been promised through leaflets, television broadcasts and newpapers that whatever they decided in a plebiscite would be an enacted. (In fact nobody could quite believe that we had voted to leave the EU, but we did. I don't think there was anyone in the country that wasn't surprised.)

And then! Horror of horrors to their claim for democracy, the Labour Party – with the help  of Benn, Thornbury, Starmer, Blair and Adonis decided that the referendum result was unacceptable and would have to be cancelled, or rerun. The voter got the answer wrong.  Irrespective of how anyone felt over Brexit, this was the death knell of the Labour Party. To change the results of the plebiscite {or to rerun it) was the moment when votes fell away from Labour like leaves from trees in autumn.  Corbyn – who had always been of the Brexit persuasion (In fact a lot of his policies could never have been implimented if we remained in the European Union) was somehow persuaded and voted also to ignore the results of the referendum. That was the end of the LP. Wasn't anyone sharp enought to realise that to refuse to accept the results of a PEOPLE'S VOTE as apposed to a PARLIAMENTARY VOTE was political suicide? Imagine the furore if the results had been reversed and a rerun had been suggested!

The Labour Party now is now led by a man who looks and talks like an undertaker. And that seems very apt.

Will Labour split? I think there are a coterie of new parties trying to bring that about. And nobody missed the rats at the last election quitting the sinking ship to join Miss Piggy's Lib Dems. Could there be the possibility of a new socialist party forming, not New Labour – which was a lurch to the right – but maybe True Labour or Real Labour with a leftward leap back to the centre of Social Democracy? They must not lose that Labour brand name nor their original economic intentions.

And they must not allow the press to paint them as the haven for anything-goes sexual minority campaigns, which of course is an enormous vote loser. Politics is about ECONOMICS not culture. They don't want us to remember that fact. The establishment are always trying to distract us from the truth.